Based on the real-life experiences of residents of Colquitt, a town of 2,000 residents in Georgia, Swamp Gravy is a comedy, drama and musical that annually attracts tourists from far and near. The Swamp Gravy musical has been instrumental in providing a successful economic revitalization of Colquitt, a small rural town, through cultural tourism. A cast of more than 100 volunteers bring to life the stories that have helped shape the community. Swamp Gravy has been gaining national attention since its inception, including an invite from Vice President Gore and a newspaper article anticipating the 1996 performance at the Kennedy Center of the Arts in Washington DC. In 2018 National Public Radio did an interview about Swamp Gravy.  Georgia’s general assembly designated Swamp Gravy “Georgia’s Official Folk Life Play” thanks to the efforts of then-Rep. Cathy Cox in 1994.

The initial idea of focusing on the arts in Colquitt began when Joy Jinks, a resident of Colquitt, attended a community development conference in 1991. There she met Richard Geer, a student researching performance as a community-building tool. Jinks talked with Geer about her town’s dwindling population and her desire to preserve its rich heritage and instill civic pride in fellow residents. That vision launched the assistance of community residents, and ICA members Nan and Bill Grow and Jan Sanders creating various empowerment initiatives. Colquitt now demonstrates how the arts can be a major driver in revitalizing a town’s economy. For more on this transformation, see “The Role of Swamp Gravy in Civil Society” (2006); “Swamp Gravy Artifacts” (2004); A More Perfect Union (2003); .Magic Seeds: Transformation of a Small Town (2002); and a Swamp Gravy Song.  This Library of Congress link gives instructions on how to access its materials on Swamp Gravy.

Hear are the words to the “Swamp Gravy Story” that have been sung in every performance since 1993. 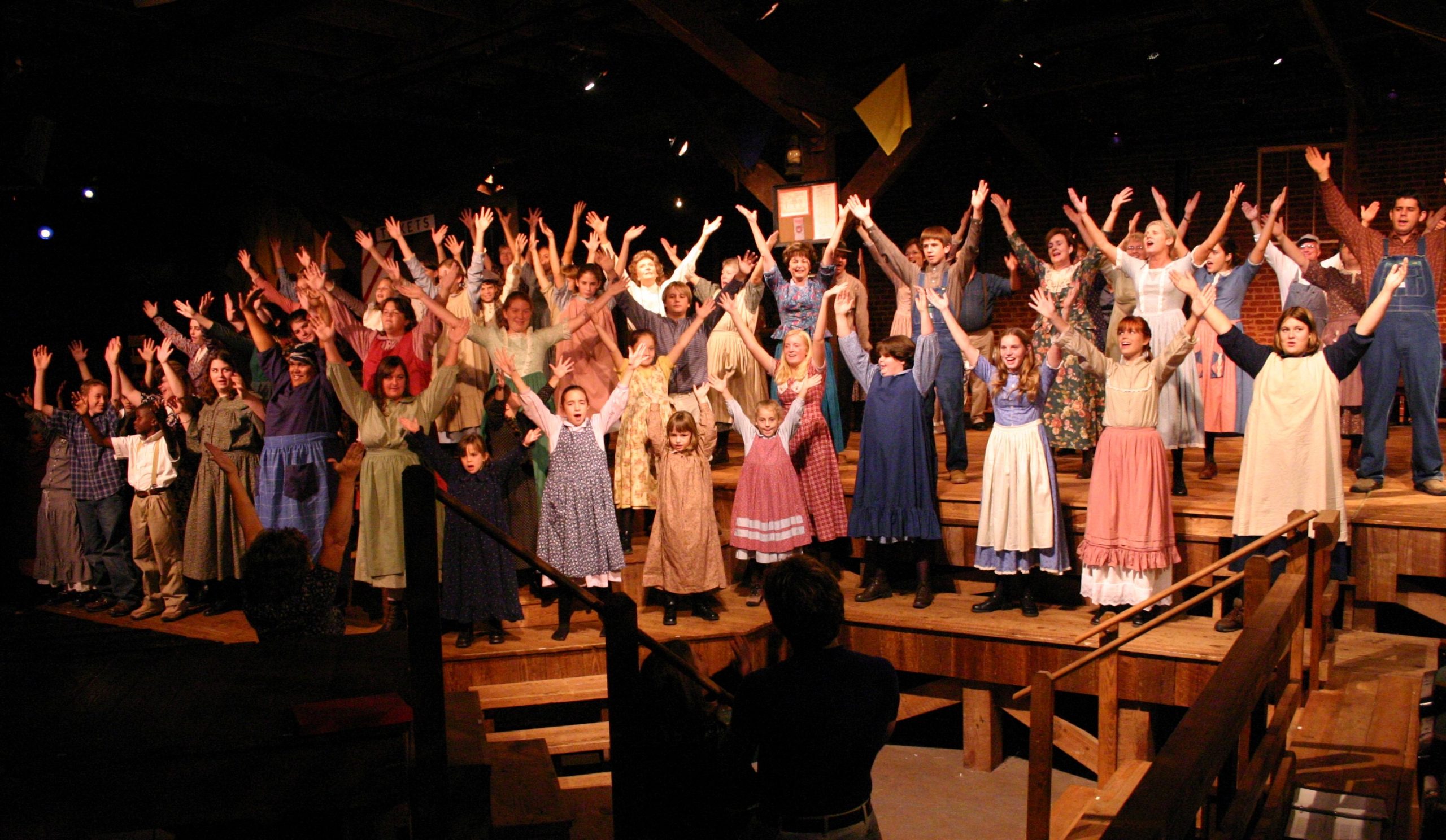 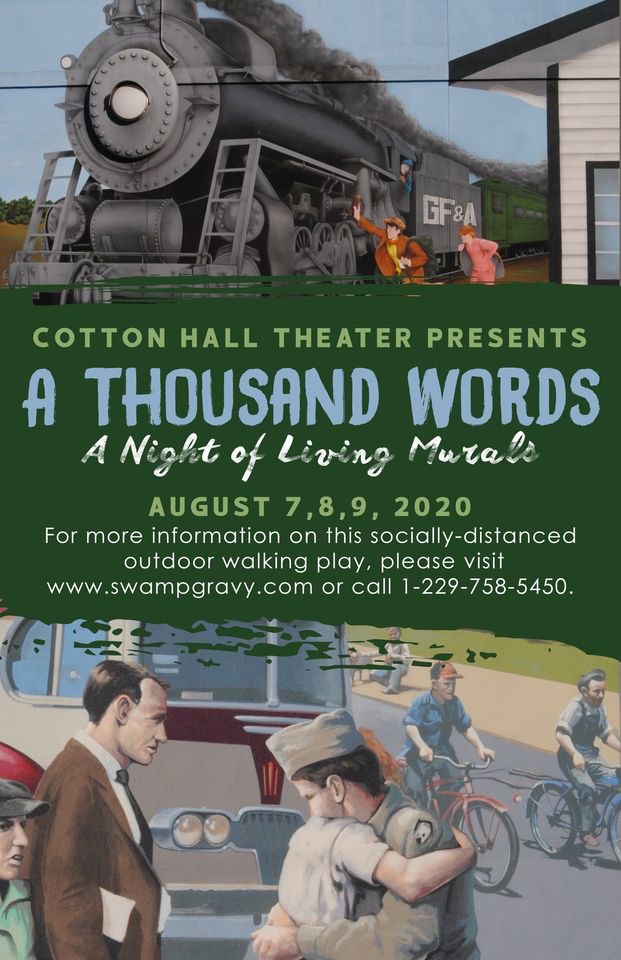