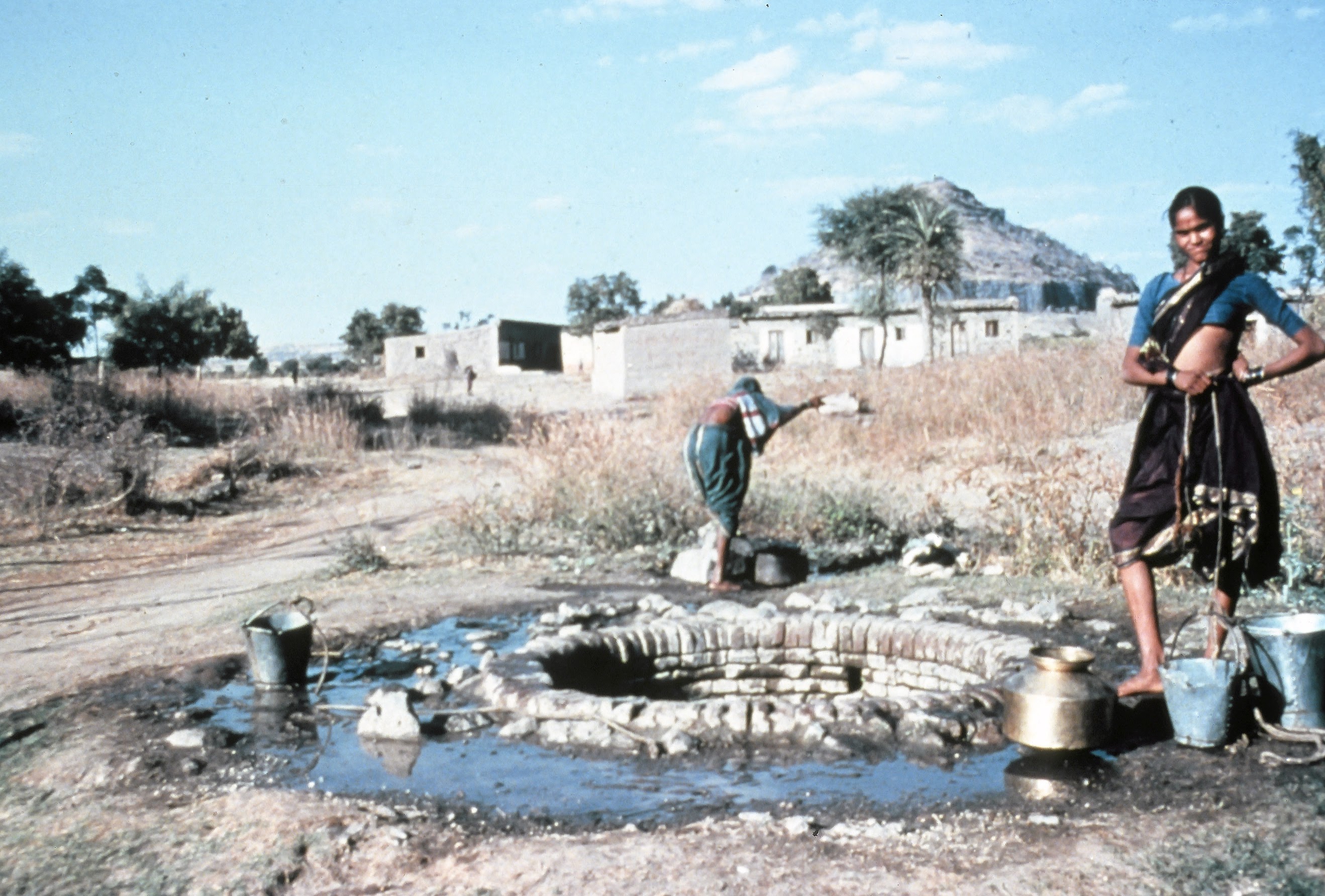 Human Development Projects (HDP) were initiated by the Institute of Cultural Affairs (ICA) as a catalyst in the evolution of a new society of the future. 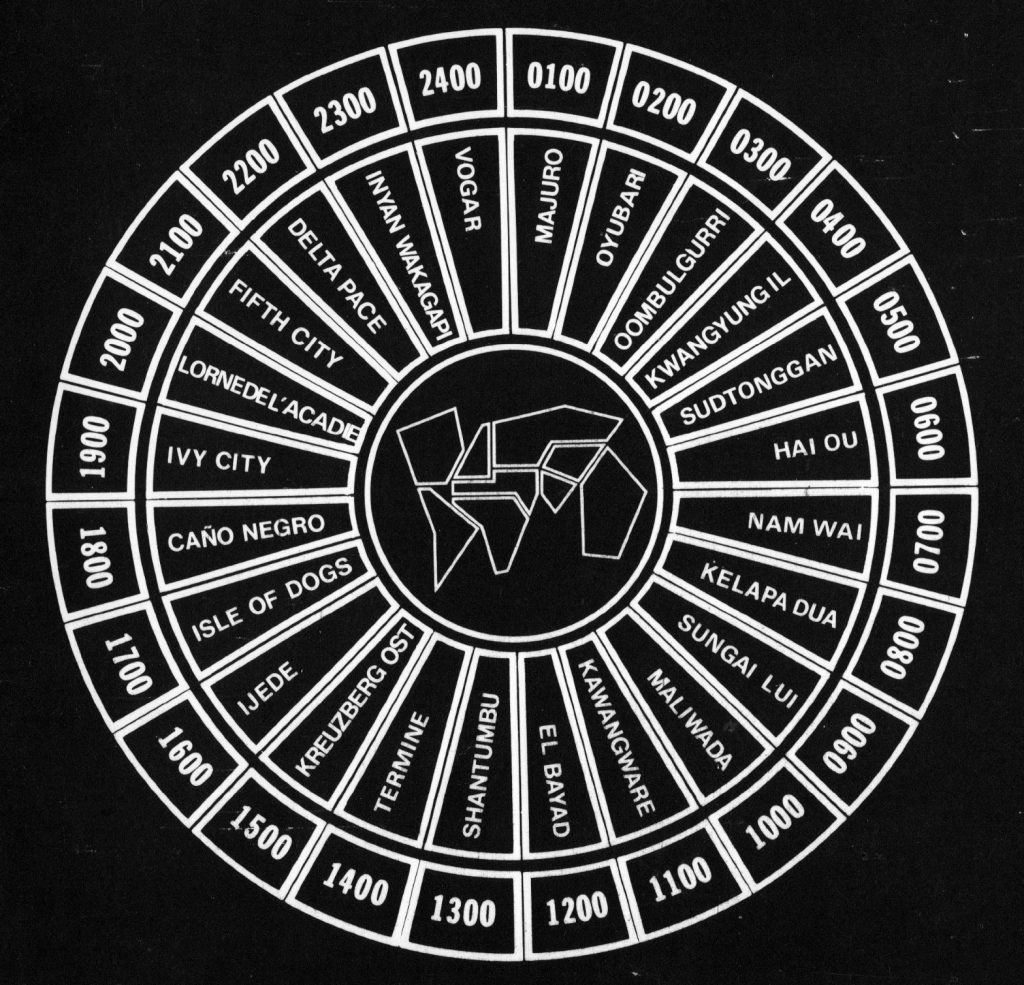 Among the many actors playing a role in this process, the ICA’s focus  was on the local community. HDPs sought to involve the man on the street in a selected community in building a microcosm – an example of what a “new social vehicle for planet Earth” would look like within a small geographical area. A second perspective, while a range of factors such as trade, technology and infrastructure influence social change, HDPs were aimed at harnessing the “human element” through measures such as motivating residents, releasing their creativity and building leadership skills to empower them in the task of comprehensive change.

The ICA had a prototype in a black ghetto on Chicago’s West Side. The Fifth City project, which began in 1963, was seen as a lab for the ICA to develop models for the microcosm. The ICA extended this  to other settings, starting with an aboriginal community in Mowanjum, Australia, in 1971. As HDPs were set up around the world, it became clear that for projects to have a “demonstration” effect, some pump priming was needed. That led to a “replication strategy” in which a network of smaller  projects were set up around the main one in each country. They were to learn from and emulate the main project. The explosion in staffing needs led to a quantum change in the ICA itself. Where previously it had tapped its small pool of mainly relatively well-educated and urbanised volunteers to work as a resident “auxiliary” force within each project, it now had to rely on volunteers with a different educational background from small towns and villages near each project. This led the ICA to develop another structure, the Human Development Training Institute (HDTI), to quickly equip volunteers with the skills needed.  The design and refinement of curricula and the establishment of a faculty was a major project on its own. The ICA’s work in both these fronts – the HDPs and the HDTIs – constitutes a treasure trove of assets for this Archives project.