After Summer ’71, we took the 385 proposals we wrote and related them again to the Social Process Triangles. We discovered that most of the problems in the Economic Process were healed either by the process called Anticipated Needs or by the process in the Political called Bureaucratic Systems. That is, what the economic needed to get itself on the track was very simple: Long­range planning and some way of controlling its immense power.

We pushed one step farther, however’ and came up with the whistle points. These are the universal dynamics of practical social change. They are the nine isnesses without which society never has and never will be changed. The myth, the action, the order force, the cell force, the guild force and then the four systems: demonstration, interchange, impact and training are these nine whistle points.  THE MOVEMENT AND THE SOCIAL AVALANCHE 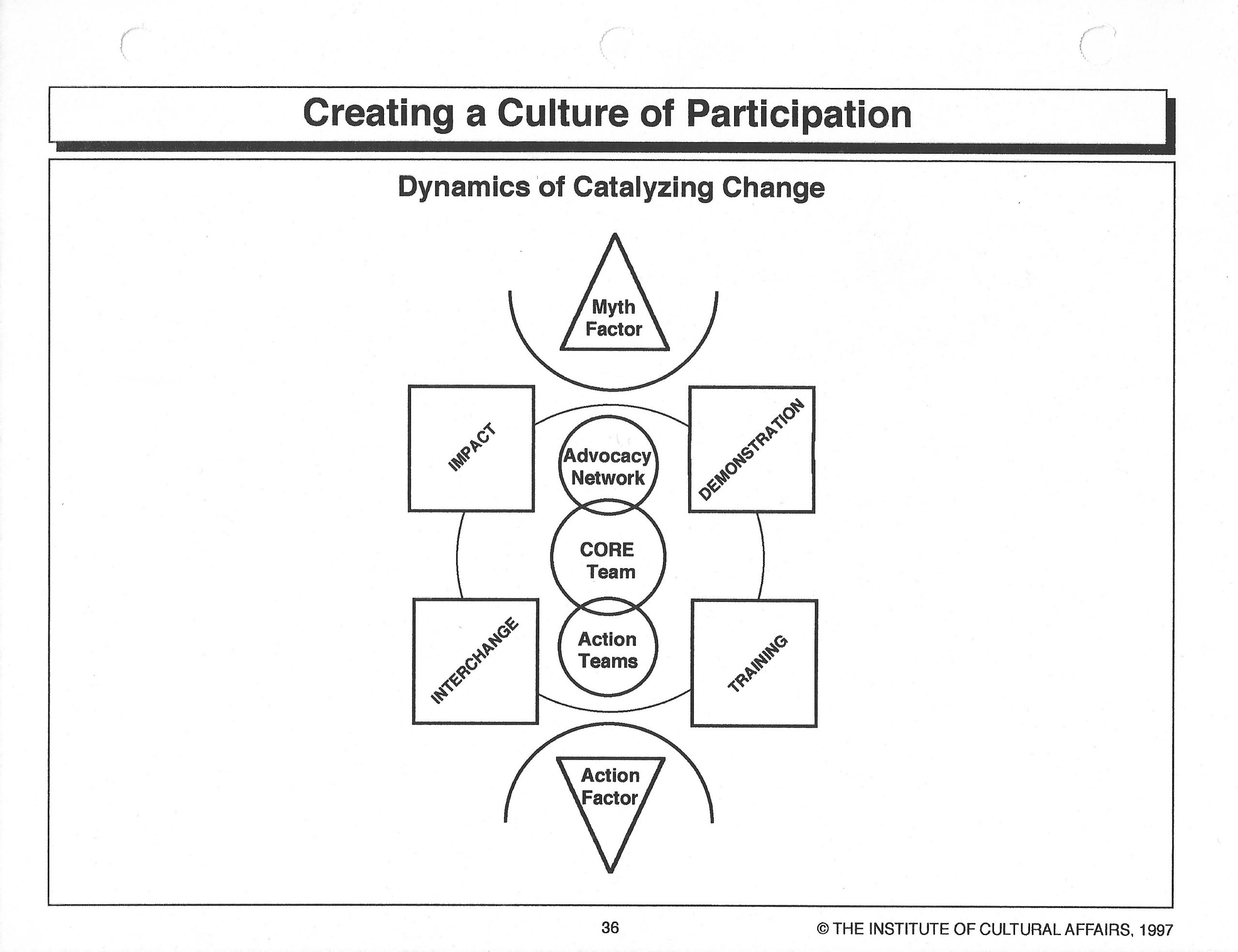 Whistlepoints Toward a Practical Transformation 1973

The Profound Function of the Whistlepoints 1973

Whistle Points, The – Toward the Strategic Systems of Movemental Formation, 1980

THE ULTIMATE most holy form of theory is action.  Not to look on passively while the spark leaps from generation to generation, but to leap and to burn with it!  Action is the widest gate of deliverance.  It alone can answer the questionings of the heart.  Amid the labyrinthine complexities of the mind it finds the shortest route.  No, it does not “find”–it creates ites way, hewing to right and left through resistances of logic and matter.  Nikos Kazantzakis Saviors of God.

Never doubt that a small group of thoughtful committed people can change the world; indeed it is the only thing that ever has.  Margaret Mead 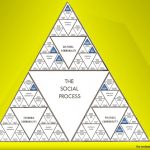 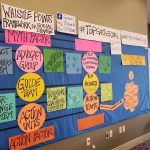 At exactly 0513, the 18th of April, 1906, a cow was standing at 123 degrees 20′ West longitude, 37° 20′ North latitude — somewhere between the main barn and the milking shed on the old Shafter Ranch in California, minding her own business. Suddenly, the earth shook, the skies trembled, and when it was all over, there was nothing showing of the cow above ground but a bit of her tail sticking up.  For the student of change, the Shafter cow is a sort of symbol of our times. She stood quietly enough, thinking such gentle thoughts as cows are likely to have, while huge forces outside her ken built up all around her and ­within a minute — discharged it all at once in a great movement that changed the configuration of the earth, and destroyed a city, and swallowed her up. And that’s what we are going to talk about now; how, if we do not learn to understand and guide the great forces of change at work on our world today, we may find ourselves like the Shafter cow, swallowed up by vast upheavals in our way of life — quite early some morning.