The beginning of the North Shore Cadre in 1969 launched the Guardians that supported the work of the movement and the institutes. Priscilla Wilson remembers some of the history (1962-  ) of a group of families dedicated to the early work of the Ecumenical Institute.

These imaginal charts illustrate their work in the first three years:  Year One, Year Two and Year Three.  A summary story of the first four years (1969-1973) and charts reflect the mission (symbolic, intellectual, discipline) of the North Shore Cadre. One chart shows the time design of the Odyssey that the elementary children of the cadre participated in January 1970. 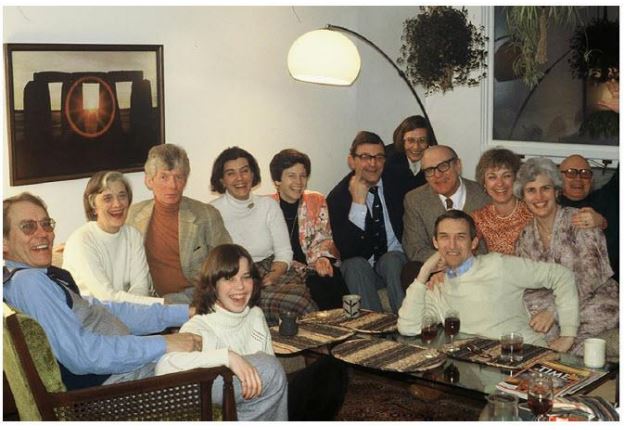