A bridge between the Church and the world
Home / Global Archive Collections / Institute Foundations / The Order: Ecumenical
MENUMENU

A bridge between the Church and the world. That was the founding purpose of the Order: Ecumenical, according to some of its documents of record. In another sense, the Order was a response to many trends it identified in the Twentieth Century, including the social impact of urbanization, the “shrinking of the globe,” and changes to older institutions such as religion and family structure. In particular, it strove to realize the missional aspect of devout Christianity by helping communities realize and affirm common “polity” (or identity), the pooling of resources, and other material goals tethered to liturgy and daily worship amongst its members. (The O:E and “On Becoming An Historical Order”).

In so doing, the members of the Order: Ecumenical saw themselves as part of a “spirit movement” that would both help to maintain the relevancy and mission of the Church as they engaged with the issues and concerns of the modern world. Though it honored its roots in the Church and the Christian Faith and Life Community of Texas, like the Institute of Cultural Affairs, the Order has been described as secular religious family order – meaning, it does not presuppose religious background of existing or potential members, and serves people of all faiths.  (Lucas Bensley continues writing this history, The Order: Ecumenical:  1968-1988.) 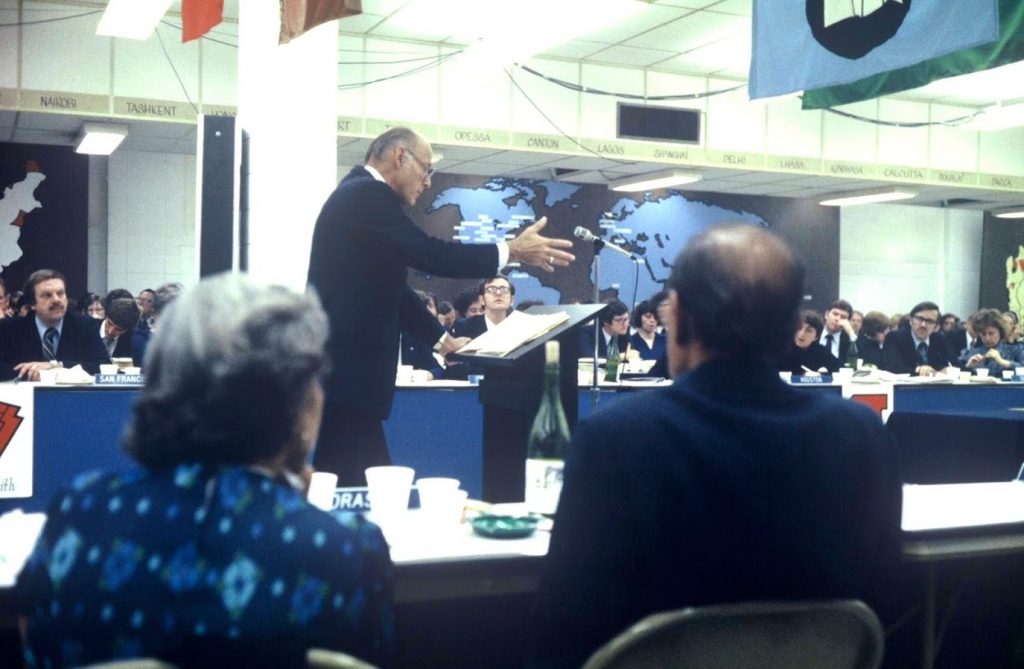 Cruciality of the Religious House Dynamic

The Profound Function of the Religious Order, Larry Ward, 1982

The Order: Ecumenical and the Symbolic Order

Prolegomena of the Rule of the Order