After Dr. Walter Leibrecht’s leadership of the Ecumenical Institute,  in 1963 the Church Federation hired Joseph Mathews as the Executive Director plus six additional leaders from the Austin Faith and Life Community. Since these six men were paid one dollar a year each, their wives were assigned to find Chicago jobs to support their families.  This arrangement allowed these seven families to become the founding leadership team of the Ecumenical Institute: Fred and Sarah Buss, Charles and Doris Hahn, Aimee and Frank Hilliard, Gene and Ruth Marshall, Joseph and Lyn Mathews, David and Donna McCleskey, Joe Pierce, Ann and Joseph Slicker.  Joe and Lyn Mathews were the first-among-equals of this team. 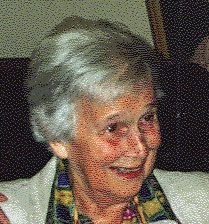 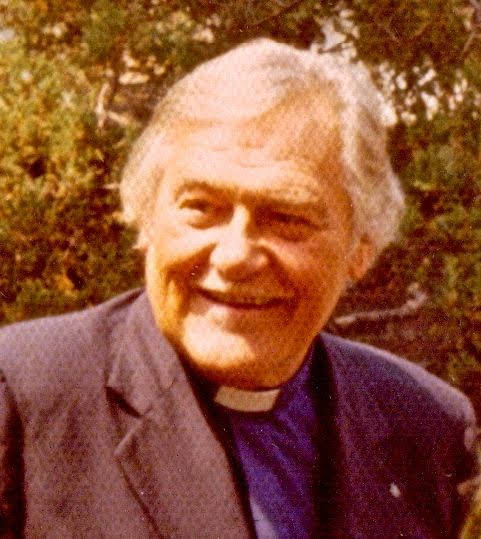 One story is that H. Richard Neibuhr rejected this dissertation, and since Joe never rewrote it, his doctorate program was never completed.