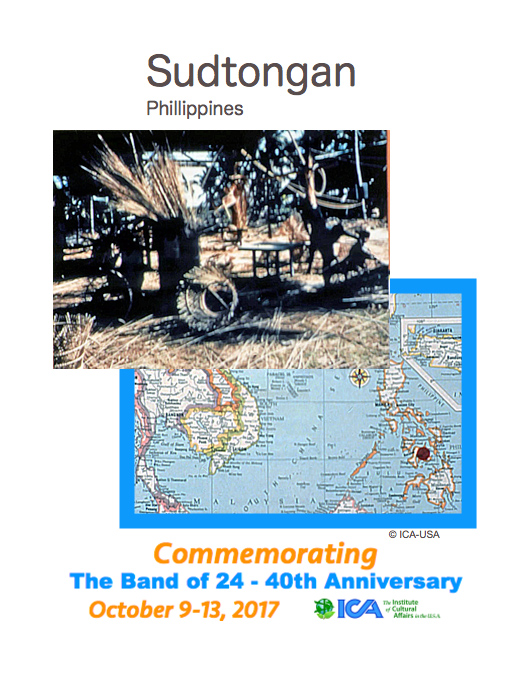 The Discovery for Human Rights is the first step that the inhabitants of Sudtonggan, a small village that is located in the area of ​​Mactan, about a kilometer from the city of Cebu in the middle of Philippines. This village of Sudtonggan stands at the top of the road and along the Nile of the City of Lapu-Lapu and the city of Cordova.

It is made of hot and hard stones. Projects designed for the village are the ultimate efforts to promote economic and social wellbeing. It was initiated by the unity of Sudjonggan’s unity and the residents of the city of Lapu-Lapu, with concern and concern for the cities of the city.

Its purpose is to construct and amend the social services required by the society previously unacceptable by Suddengan, and the development of economic principles to work on the path of living, and to free the good and perfect thinking for the good of the community and the inhabitants. This project is a demonstration of ways to follow other areas. The country of the Philippines created its new history in 1972 when the program was inaugurated for New Bedouin.

After the disaster since the 1960s, and because of the massacres and anger of the people, the New Socialism has promoted activities for the protection of our environment, good financial, peace, discipline, and the best of all, the resurgence of the people of the village and society. That they live without trust in the strength of others is the first goal. The keynote address of the New World is the change of the village, the importance of local politics and the training of effective local leadership.

The development of society and economy “is the only way to tackle and prevent the spread of its inhabitants to other areas. Therefore, the” Suddenly Human Development Project “provides a good and tranquil sign of the Philippines that the Philippines is divided into three distinct areas: the first is the Central Luzon to the north; Southeast Asia is located south , and the Visayas are located in the middle of the group. These include the islands of Panay, Cebu, Negros, Bohol, Leyte and Samar.

Within this group is Visayas, Cebu is recognized as a business venture since the arrival of Espanol in the long run. The Cebu is about 250 kilometers long and 50 kilometers away. Here you will find the most populous countries in the world with a population of 410,000. This is the number only two in Manila in size. In his history he is known for his best interests as his famous car makers, and also see the more marine ones. You can see the island of Mactan in the eastern part of Cebu.

It is on the island of Cebu by producing a large bridge or iron bridge. Its size is 69.8 square kilometers but has a population of about 80,000. The city of Lapu-Lapu and the city of Cordova are the mainstream of life. This is the source of the government’s full function. The history of Maktan was immediately returned to SUK in 1521, the Portuguese foreigner Hernando Magallanes wanted to defeat the peaceful kingdom of King Lapu-Lapu. The bloody incidence of the two occurred. Magallanes fall into the Mactan area and it overwhelmed Spain’s desire to conquer the area of ​​his rule.

The Mactan Air · Base began as a center of Japanese rule during the world’s second world war and later expanded by United States forces · as a tool for Tietnam, is now used as a base international in Cebu City. Sudtonggan macy is a small, airy, sitio or village, located beneath the airplane to fly and crawl in the western part of the island. The name implies “within a distance” and Sudohgan is said to be a place of destination at various times in the past, including the years of the second world war during Japanese rule.

Nowadays it is a village of people who are skilled in doing by hand, which has not changed much since it has been around for centuries and has been captured every day by virtue of its importance, ecology, news and aspirations out of the world. Citizens know that the future needs a new way of living but they find themselves in the middle of the society and society where they must escape by leaving or becoming victims of change The downside is that they have no precautions. The location of the project is estimated to have 100 acres filled with large rocks.

The southern and western foothills are the fish tanks buried in the Nile, in the north is the dense field marked by an adjoining timber tree, and the southern part There was a lot of rocks and plenty of rocks. It is estimated that the adult population reaches 850, and about 50% of children under 15 years of age. Literacy and literacy skills are estimated to reach 15 Elementary school service volunteers are located one kilometer away and reach them by walking on the rocks and on the road to good the weather.

In recent times, some students have completed high school and currently have two. Public lighting materials include three chapels and two baskets. Villagers will go to the Siyndad market in Lapu-Lapu 1gbo which is 5 km away. Although there are some tricycles owned by the villagers, most of the villagers will first go 2 miles to Basak and then take a ride. They have used the lamps for oil and the water is used for drinking from open wells. Health care at the Opon Emergency Hospital is about 4 miles [4 km] away.

The lack of good nutrition is the biggest problem in the world. Lung disease, skin and cold disorders also get worse. Motorcyclists include a buzz, a horse, a chicken, and a goat and a few pigs. There are ten stores on a variety of small, retail stores selling only 15 different types, located in many parts of the village. People who work hard at the penis are the most out of them from the fourth grade of the trail, and then it is for the buyer by the vendor at Siyndad, Sug. There are other people who can join in with the breaks of rocks using hand tools, by fishing,

There are a few firefighters working every now and then to work outside of the village and some of the men working as a pawnshop in Cebu City and in the near future. Each home has a small field planted with corn and you can make wood around and among the big stones. Farming is done through the use of a wife and a baby. It is estimated that 75% of the families are economically wealthy while others are selling their property so that they can earn their income and now have their own funds, because they are the ones who bought it live there. in the eco, by way of acres