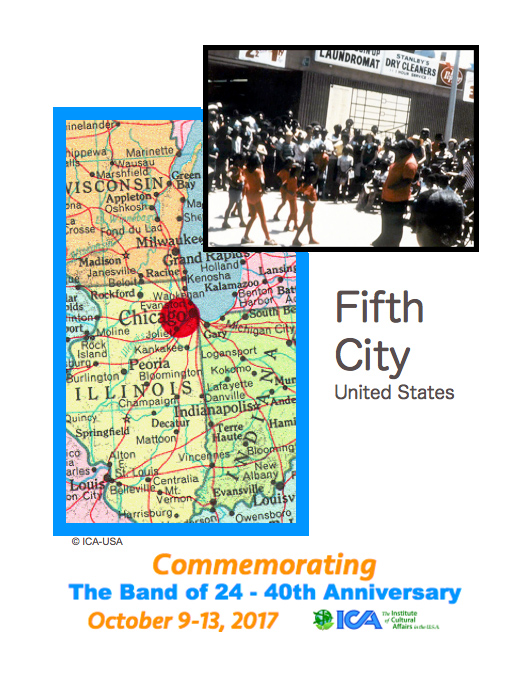 The Fifth City Human Development Consultation represents the acceleration of a comprehensive community development project by the people of Fifth City, a 40 block area located on Chicago’s West Side in East Garfield Park. Fifth City is situated some four miles directly west of Chicago’s Loop in an old and decaying ghetto area.

The project involves both the social and economic development of the entire community. It was initiated some 13 years ago by local residents and staff members of the Institute of Cultural Affairs ­ who together forged its form and substance.

The present consult is an expansion and acceleration of the development which began at that time. The current intentions of the community people, as drawn together in the consult, are focused in three fundamental arenas: activating the local economy, intensifying community stability, and reshaping the local environment. This demonstration is further seen as a pilot project which can be reduplicated in urban situations across North America.

Engaging an urban neighborhood in the heart of Chicago’s west side. Fifth City Testimony before the U.S. Senate, April 17, 1968