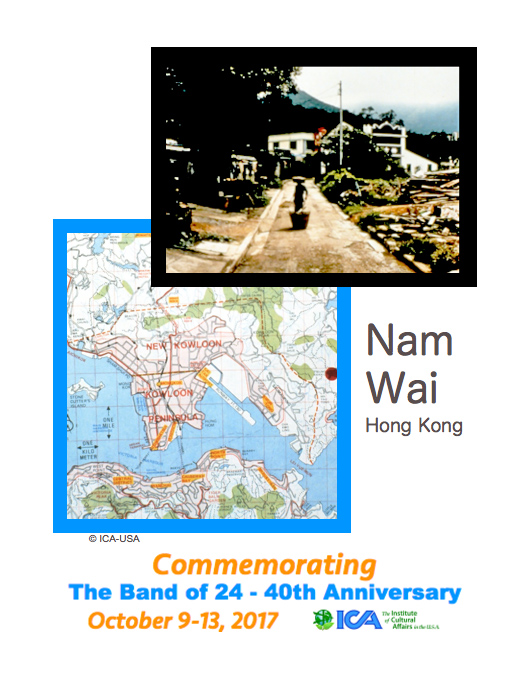 The Nam Wai Human Development project is a demonstration in comprehensive community development located in Nam Wai, ancestral Hakka village on the Sai Kung Peninsula of the Eastern New Territories close to Hebe Haven. The project involves both the social and economic develop-ment of the village. It was begun through a cooperative effort by the villagers and staff of the Institute of Cultural Affairs, with the knowledge and encouragement of representatives of the local rural committee and of the Government.

Nam Wai is a community of approximately 550 people established as a fishing village by two clans almost 300 years ago. The once agricultural economy has become a mixture of pig raising and commuter work in Kowloon. The once integrated village has become broken up by the rapid changes surrounding it creating an uncertainty about its future as evidenced by the uncared for environment, the apathy of the young, and the nostalgia the villagers have for the cooperation that once existed among them.