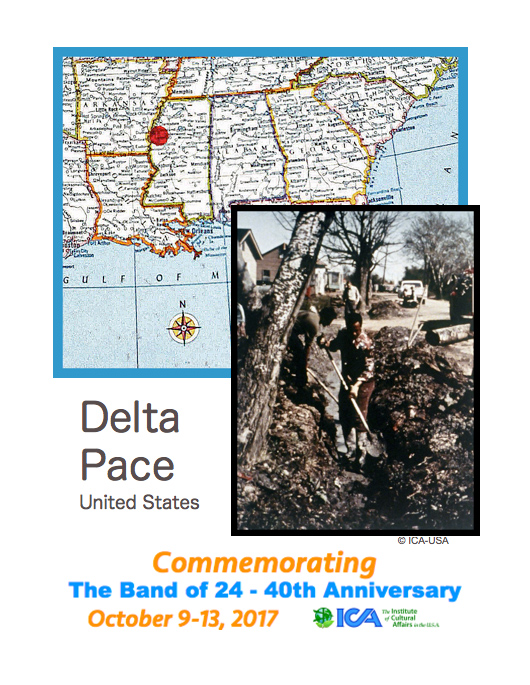 The town of Pace is located in the center of Bolivar County, Mississippi, 12 miles east of the Mississippi River. It is in the Delta, an alluvial plain resulting from the deposits of the flooding of the river. This is some of the most fertile soil in the world.

The town developed late in the history of the state. It is named for one of the men who bought and cleared the land in 1905. Lumbering was followed by farming, the major crops being cotton, rice and soybeans. Because of the mechanization of cotton production and the minimum wage law, employment in the area decreased drastically.