• The Lamego, Portugal Human Development Project began. The community was an example of “Third World” conditions in Europe.

The International Exposition of Rural Development 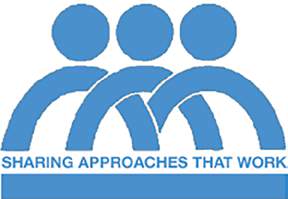 The ICA was the organizing sponsor of The International Exposition of Rural Development (IERD), a demonstration of many nations and cultures coming together to look, not at their differences, but at their common concerns. Rather than dwelling on problems, they examined “approaches that work.”

Phase One of The International Exposition of Rural Development (IERD), a process that promoted the exchange of ideas among people working in development so that they could increase their effectiveness. 1982–1984 was a period of testing out the idea, and establishing national steering committees and a global advisory board ( John Burbidge, 1988).

Research conducted on the role of technology in the release of human potential, Spring 1983. July 1982