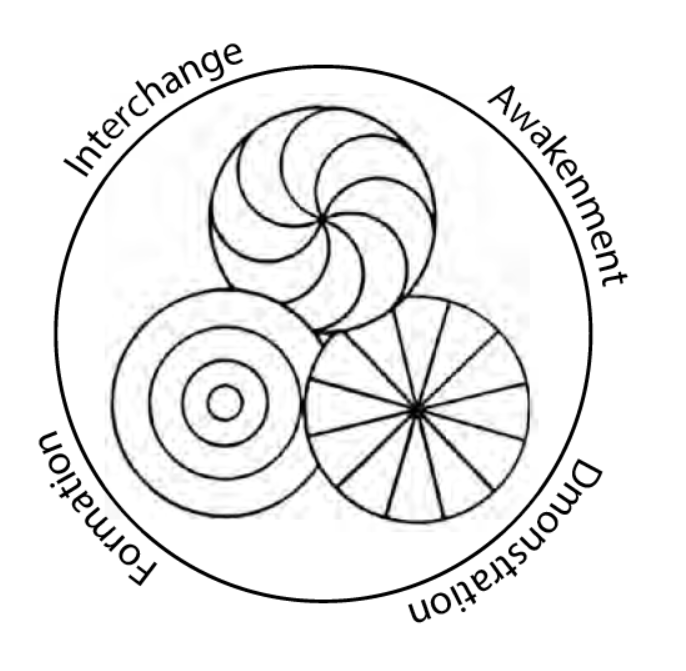 • A New Vision of Reality, Parts I and II, an anthology of current works on the paradigm shift was published for in-house use, containing articles and references to tapes, and videos for systematic study by the community.

• The question of The New Reality was raised.

• Everyone saw the play “Our Town.”

• Converted the eight-week HDTI to a three-week version that was first taught in Vaviharsh, India (Brian Stanfield, 1993).

A Religious House was opened and an ITI was held in Rio de Janiero(Bill Grow, 1993). 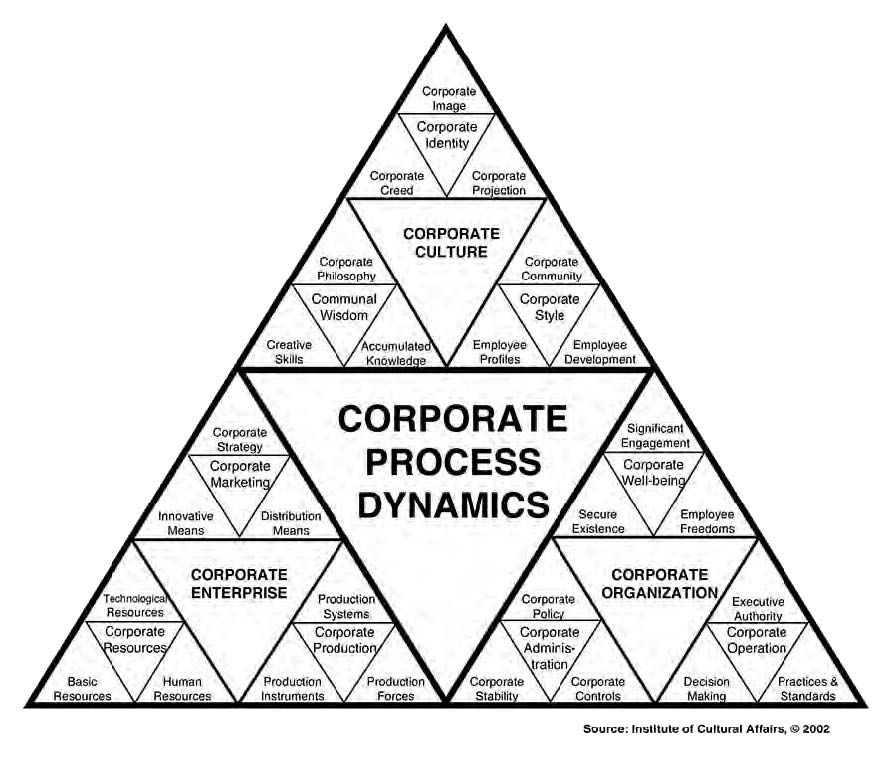