• Experimented with having an order couple, volunteers from the United States and villagers as staff of projects in Chile, Brazil, Guatemala, Peru, and Jamaica. 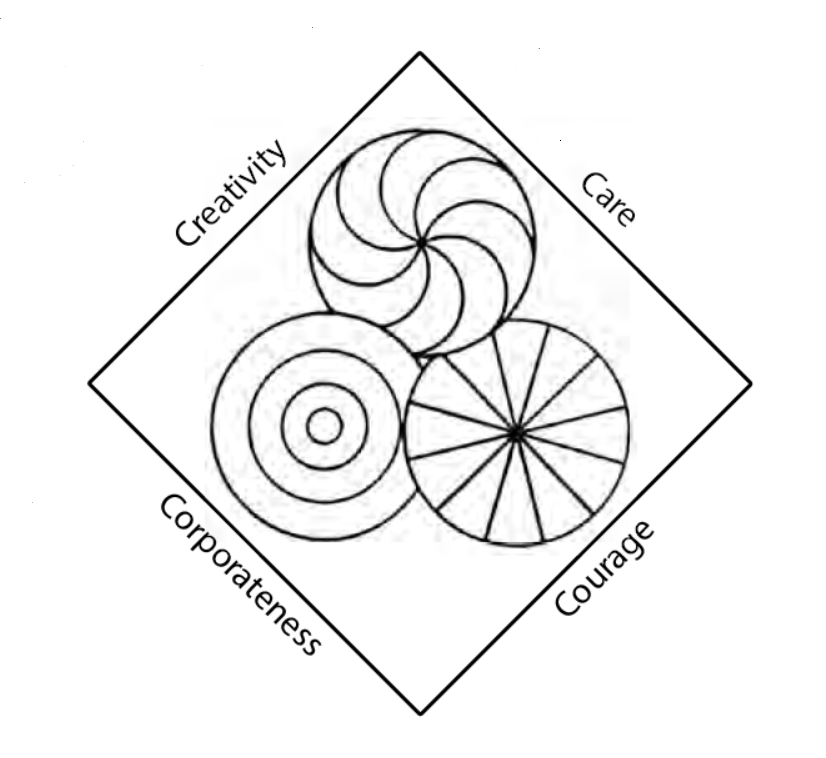 • Everyone saw “The Gospel According to St. Matthew,” an award-winning 1964 film about the life of Jesus.

• Began questioning the use of gender specific (male) language and began rewriting songs.

• Created images of four “Exemplars”: The Sage, The General, The Poet, and The Saint. 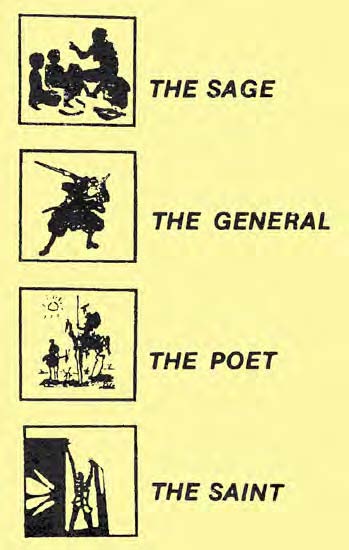 Brussels: Ken Whitney ran the American Handiman from 1977–1979 with help from Clare Whitney and occasionally Paul Schrijnen. The business brought in enough income to pay off old bills, pay stipends, and send all staff members to Chicago for summer programs (Clare Whitney, July 17, 2015).

The Journal was introduced the day Joe died (Bill Grow, 1993).