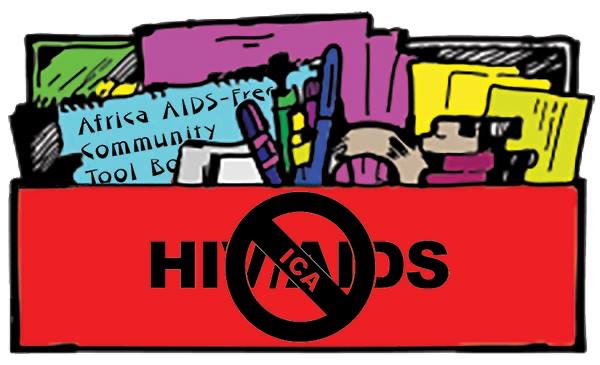 The goal of the Campaign is to build AIDS-free communities as described by UNAIDS: 90% of those between ages 15 and 49 have been tested; 90% of those who test positive are in treatment; 90% of those in treatment have low viral counts reducing their likelihood of infecting others.  Link to UNAIDS: http://www.unaids.org/sites/default/files/media_asset/90-90-90_en_0.pdf. 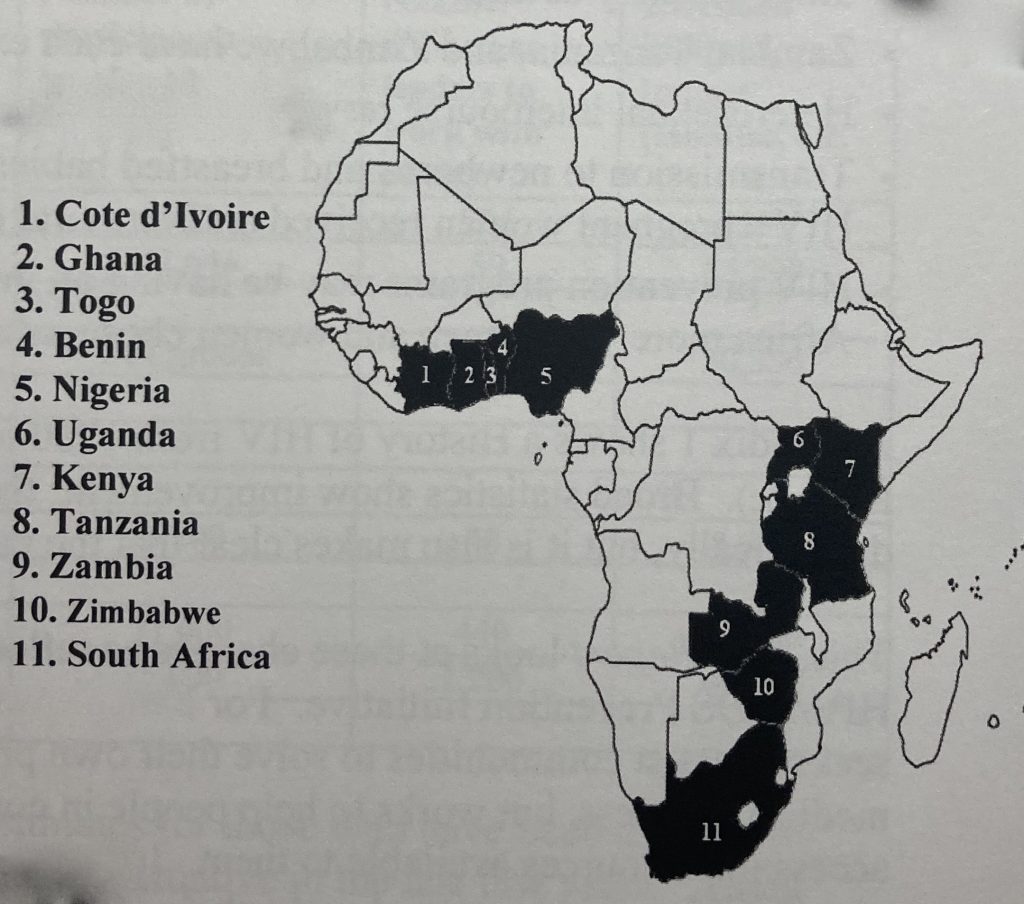 By the end of 2004 eight African countries were working to ‘Break the Silence” on HIV/AIDS, reaching 105 villages with 432 trained as peer educators.

By 2006 5,100 were trained as caregivers, community educators and counselors. Work with youth in South Africa, Zimbabwe and Nigeria used Youth as Facilitative Leaders to train young people to be peer educators; 4,500 youth were educated about HIV and leadership. The Campaign expanded with three new opportunities with the Kenya Ministry of Health, Stanford University’s Positive Self-Management Program, and a demonstration project in Ngwesi, Kenya.

From Ngwesi,Kenya the theme “Getting HIV Under Control” became the Campaign’s focus. The theme raised questions of “How to prevent AIDS?”, “How can a community get AIDS under control?” and “How to support the results the Campaign initiated?” 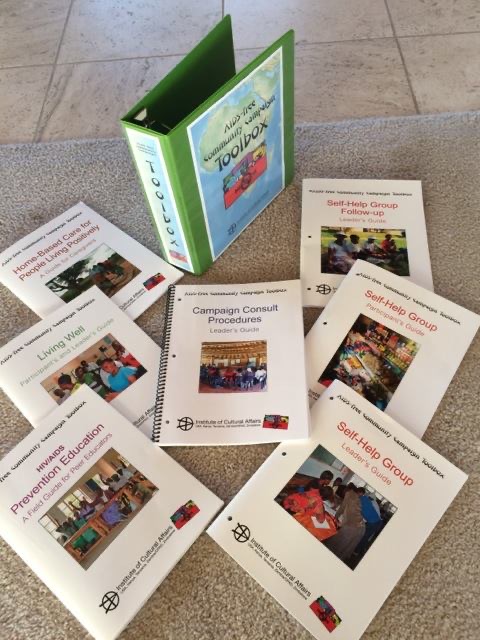 is composed of seven booklets:

The One Year Community Campaign