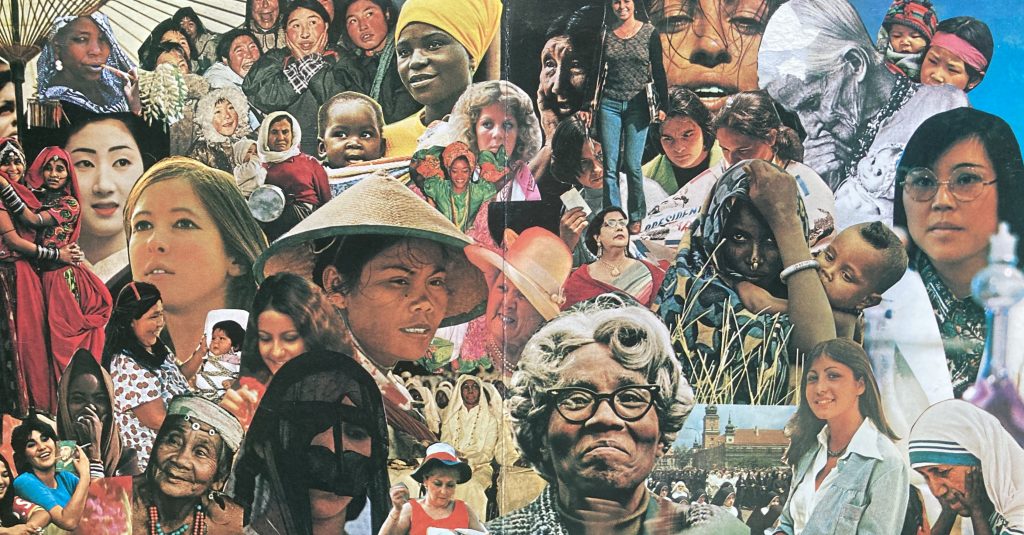 In July 1966 the role of women in society was remembered in LiDona Wagner’s (aka Donna McCleskey) talk on “The New Woman” and her article in I.E.  In March 1985 the ICA held a one-day Women of Chicago conference; this is the evaluation of the day.

BIRTH AND DEVELOPMENT OF GWF

Between 1966 and 1985 was the birth, development, and facilitating of the Global Women’s Forum (GWF) in xx nations around the world. Priscilla Wilson tells about the initial ‘seed idea’ of creating a women’s course and writes the “The Journey of the New Women” that summarizes the development and role of the New Womens Forum –  Sarah Booher (aka Caufield), Kitty Cole, Nicki Dresslar, Betty Hill, Marian Lies, Georgianna McBurney, Mary Warren Moffett, Betty Pesek, LaVerne Phillips, Kay Slattery, Priscilla Wilson and Anne Wood  – women responsible for the development of a 44-hour New Women’s Seminar that later became a one-day GWF. In 2006 many of these women met at Kitty Cole’s home and created this document.

The New Women’s Forum designed brochures and programs for the GWF so it could be facilitated globally. Laverne Phillips created the GWF montage that became the program’s symbol.  A proposal was written to USAID to fund both the GWF and the Women’s Advancement program. Sandra Rafos talks about her experience of facilitating the Women’s Advancement program in 30 villages of Kenya and how those programs provided healing and courage to the women. 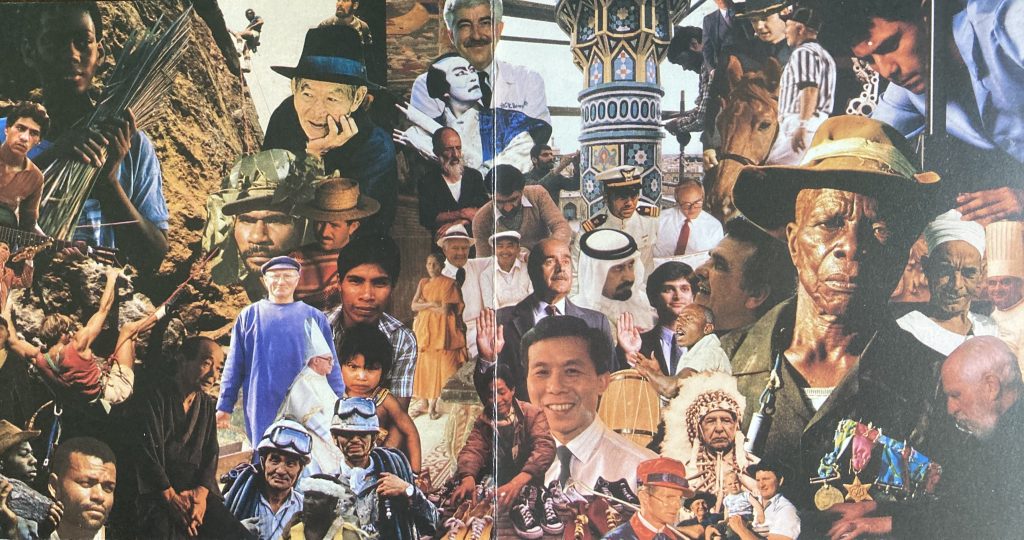 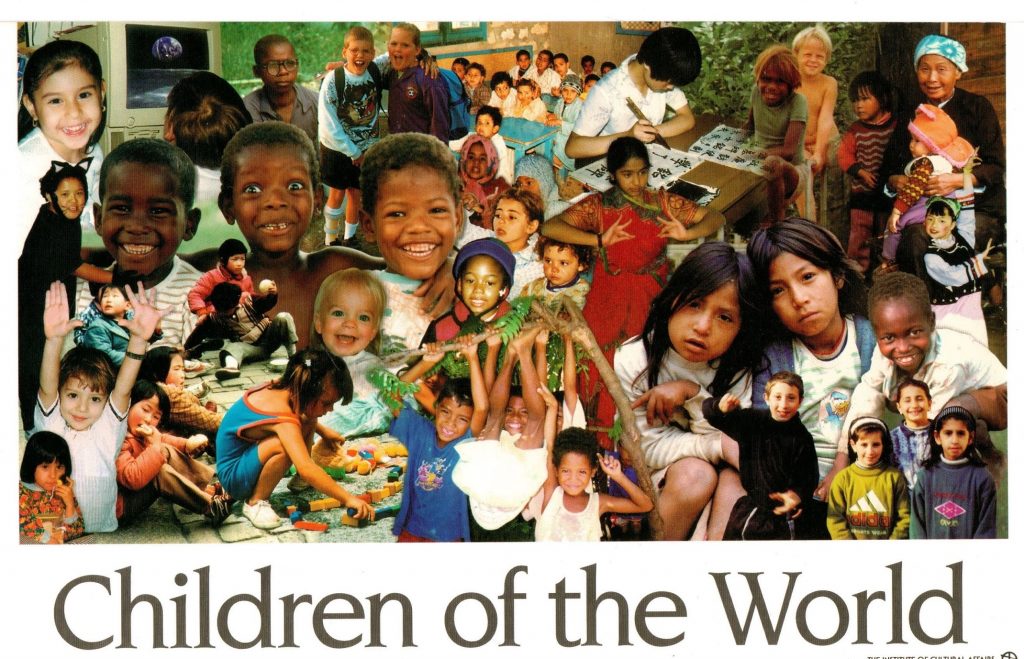